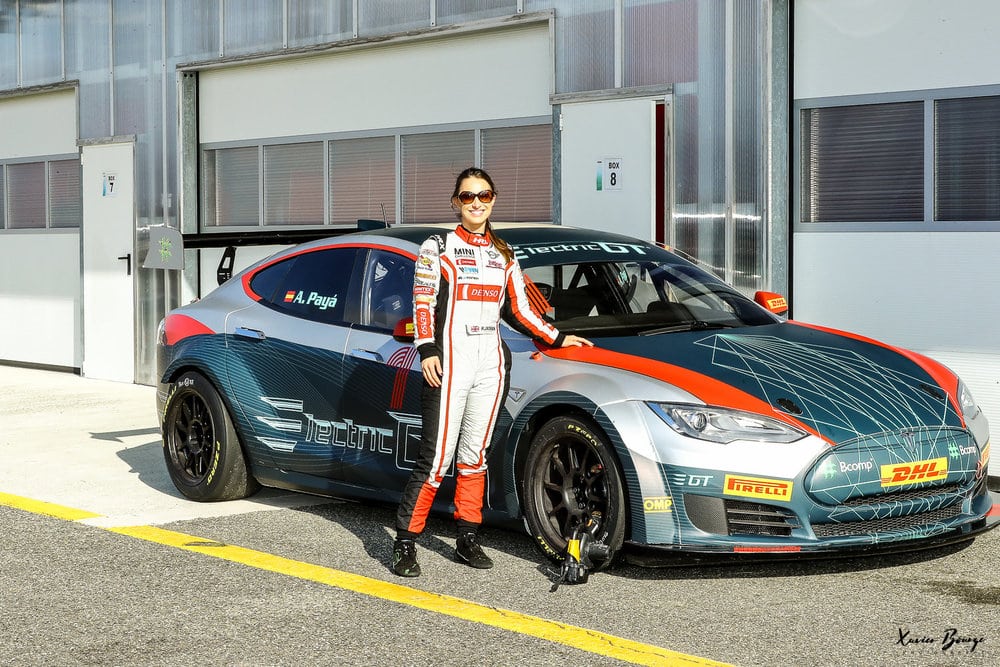 You may have seen us announce last year that Rebecca has been chosen to become part of the Age of Light and join the exclusive Electric GT Drivers’ Club. Now, Electric GT Holdings Inc. has announced that the Electric Production Car Series (EPCS) has been officially sanctioned by the FIA.

Alongside this announcement, the details of the race format have been announced. Drivers will qualify in three heats before two 60km races, one during the day and the other at dusk.

An innovative “Drift Off” competition will also take place at suitable circuits, where fans will see the top two finishing drivers, plus two fan-voted drivers, go head-to-head to complete a series of drifting challenges to secure three further championship points.

Electric GT Holdings Inc. CEO, Mark Gemmell said: “This is such an exciting day for us as we confirm that the Electric Production Car Series has been officially sanctioned by the FIA. We respect the FIA and we are honoured to have their support ahead of our inaugural season.”

Rebecca is also excited about this news, she said: “This forms part of the future of motorsport and it’s amazing to have an electric production car series sanctioned by the FIA. Formula E has been growing in popularity since it started and this is the next step. I’m delighted to be driving in the series and can’t wait to put the Tesla through its paces under race conditions.”